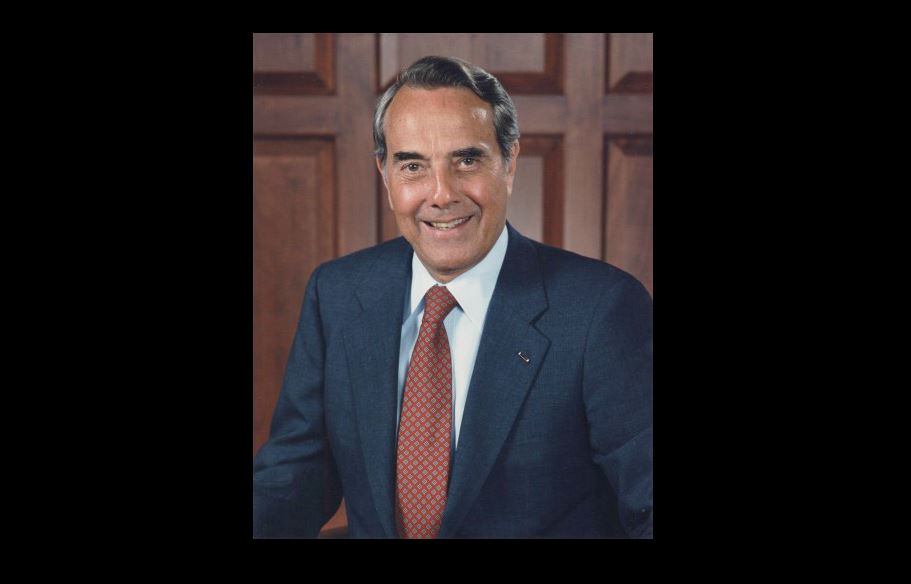 ATF Medical honors the life of US Senator Bob Dole, the man who was so instrumental in passing the Americans with Disabilities Act. From his first Senate floor speech in 1969 until the ADA was signed in 1990, this World War II hero, who was badly wounded and knew firsthand what it was like to not be able to be fully functional, fought for the rights of people with disabilities. One of the country’s most comprehensive pieces of civil rights legislations, the ADA banned discrimination based on disability in all parts of public right, guaranteeing the people with disabilities could no longer be denied access to jobs, schools and transportation. Read more here.