A compendium of the latest

about care for injured workers 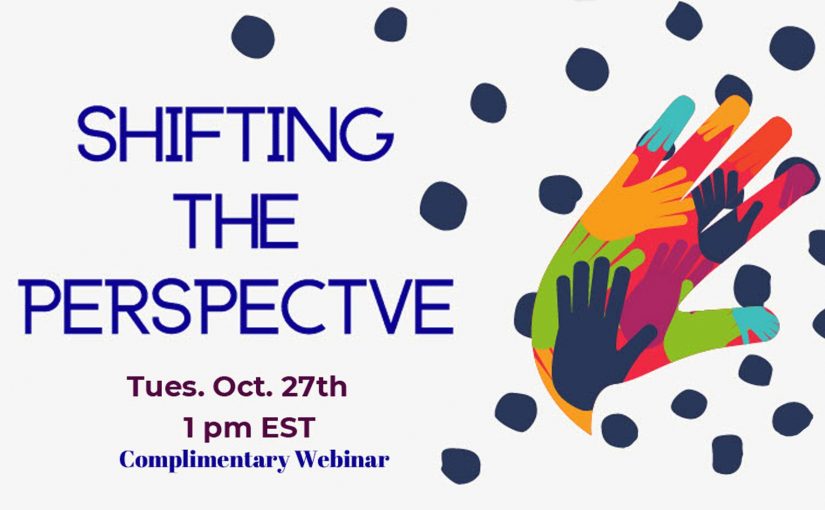 Rick helps workers who have experienced complex or catastrophic injuries obtain and use the most appropriate medical equipment and adaptive housing solutions for their conditions and situations. He will share how advocacy improves recovery, reduces disability, and produces the most positive experience for the injured worker.

Natalie Torres, Senior Director of Client Solutions for Workfinders USA discusses return-to-work solutions that support the return of every worker to good health and meaningful work.

Nicole Corey, ARM, CRIS, WCCP with California Work Comp Advocacy will bring her more than 20 years’ experience as an adjuster and broker claims advocate to the panel. Nicole will focus on how an approach centered on communication, collaboration and compassion helps employers and injured workers navigate the often confusing and complex claims process in California. 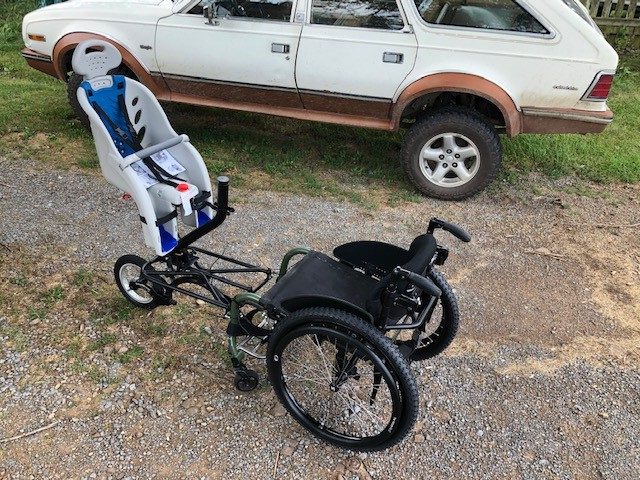 Robert was injured when a 1700-pound pallet fell on him, leaving him a complete paraplegic. Then he developed an infection in his leg that resulted in an amputation.

He had been struggling for a year trying to get his wheelchair (not from ATF Medical) to work with his lifestyle when his case was referred to ATF Medical and he met Rehab Specialist, Kevin Wallace, ATP, CRTS.

His manual TiLite TRA was fine for indoor use, but Robert needed to be able to wheel around his roughly two-acre property. Much of his land is hilly, and he likes to hunt and fish and enjoy his creek. Also, his property sits next to a national park with trails he wanted to explore.

But most of all, he wanted to be able to take his two-year-old daughter on his nature excursions.

Upon receiving the case, Kevin called Robert to discuss his injuries and capabilities, lifestyle and terrain, and his desire to bond with his little girl. Having previously worked in pediatrics, Kevin knew nothing on the market had a toddler seat attachment.

So, he went to work designing a way to attach and remove a toddler bicycle seat easily and safely. Robert and his fabulous case manager bought into the concept, and Kevin made a mount for a rack, connected it to a freewheel extension. 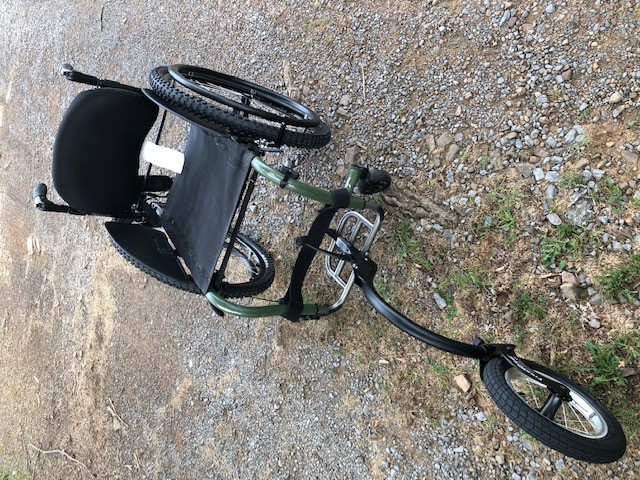 The big moment came when he attached the toddler seat to the chair. The expression on Robert’s face was priceless.

“His chair has a dump to it, to keep him positioned in the back of the chair, and his daughter can sit in front, facing him. He can keep an eye on her and see what’s happening in front of them,” Kevin explained.

Kevin also switched out the rims and tires with larger, sturdier rims and big knobby tires, careful to keep the seat-to-floor height. Now, Robert can easily access parts of his property that he hadn’t laid eyes on since his injury. He can also use a single handle to easily detach the freewheel device and seat, when riding without his little passenger.

This is just another example of how ATF Medical goes above and beyond to help injured employees live their best lives. With innovation and caring about the injured person’s desire to enjoy the outdoors and introduce nature to his little girl, Kevin made Robert’s desires a reality. 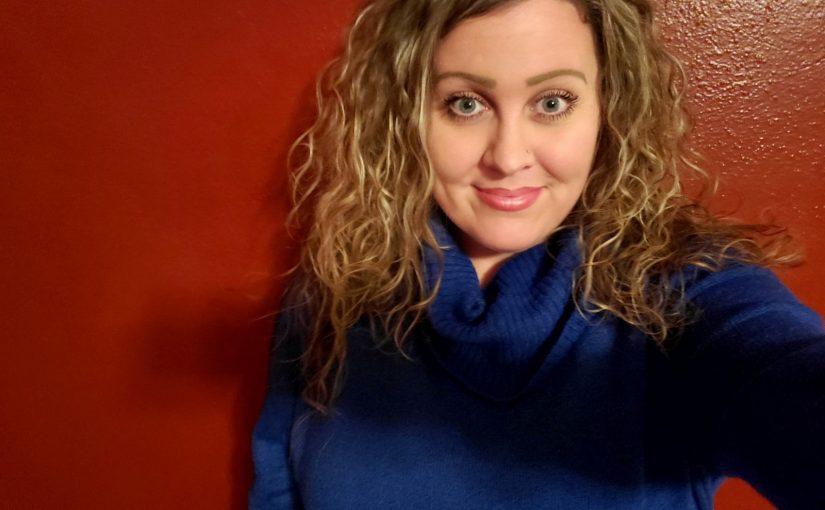 The CEAC course covers the impact of a disability on home and work environments as well as function and safety, along with legal and ethical obligations. Learn more here.

Applying that knowledge to housing solutions within the workers’ compensation industry requires creativity, clinical knowledge, logic, and a great deal of organization. “Karissa has them all,” said ATF Medical’s Executive Director of Rehab Technology, Erin Zablocki, CMDE, CEAC, ECHM. “The CEAC designation tells our clients and future clients that Karissa is highly qualified to help them customize solutions that maximize their injured workers’ independence, physical capabilities, and enable them to enjoy life to the fullest.”

ATF Medical strongly supports continuing education, giving its team members time off to attend courses like this and reimbursing fees.  We want to make sure our clients receive the most innovative solutions possible.

Join us in congratulating Karissa.  You can contact her at Kpeffer@atfmedical.com. 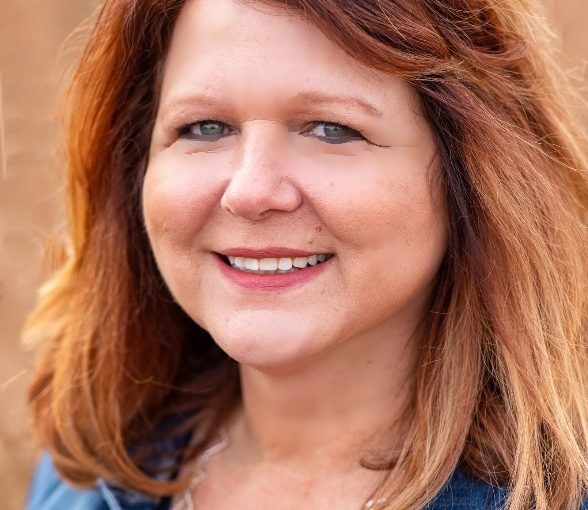 Considering a home mod without clinical input? What could go wrong? Unnecessary changes and expenses? A shower chair that hangs out of the shower? Complete kitchen renovations and upgrades, when minor changes would work? ATF Medical’s Erin Zablocki tells you how to make sure your adaptive housing programs fit the injured worker’s condition and lifestyle in this WorkCompWire article. 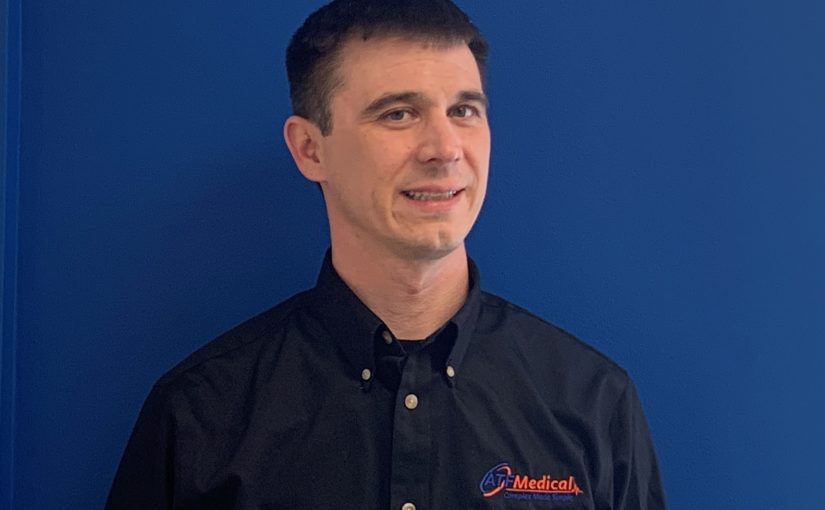 WorkCompWire recently published Rick Wyche’s thought-provoking article on selecting sophisticated medical equipment for complex claims. “It’s not about the cost of a single item,” he says. “It’s about delivering a total solution – the right care, education and equipment to facilitate the highest levels of functionality, mobility and independence for a specific person.” How do you get there? It’s a  high-touch proposition, requiring clinical evaluation, in-depth product knowledge, and experience. Learn more here, and email Rick. 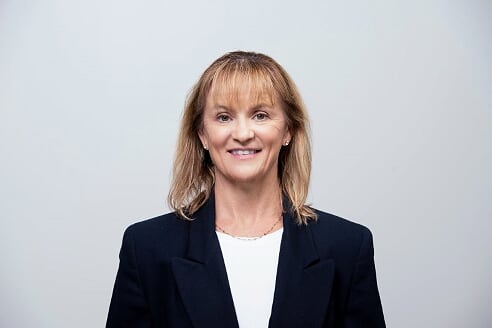 ATF Medical is excited to welcome Edwina Murphy, OTR, ATP as Director of Rehab Technology. A solid expert in seating and mobility, Edwina brings clinical expertise as an occupational therapist and in-depth rehab technology knowledge as an assistive technology professional. Originally from Ireland, she is based in Houston, Texas and works with our clients and their injured employees who have complex needs. Learn more.

We match clinicians (usually occupational therapists or assistive technology professionals) with contractors to assess the injured worker’s condition and home and recommend cost-effective, streamlined solutions, making the best use of medical equipment and home modifications. Karissa identifies contractors, manages the estimating and recommendation processes, oversees projects, and best of all – keeps you informed of the progress. You’ll always know what’s going on with the renovations with Karissa on the case!

Learn more about Karissa here & shoot her an email to welcome her to our team – and yours! 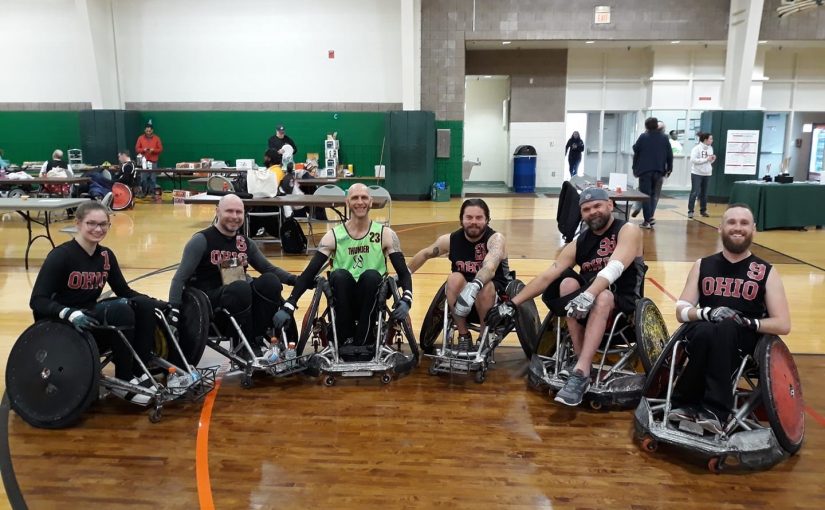 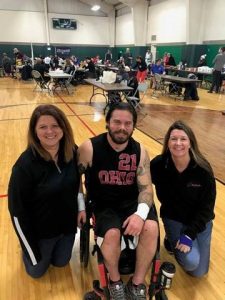 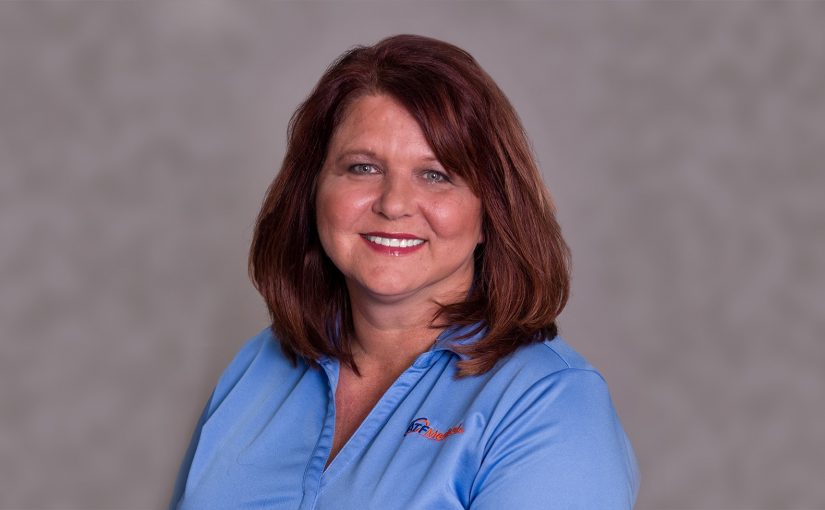 Our Executive Director of Rehab Technology, Erin Zablocki, CDME, CEAC, ECHM, just became a Master Certified Environmental Access Consultant. She is one of the first five people in the country to receive the Master certification.

New products, technologies and techniques are developed all the time, and ATF Medical supports our professionals as they learn better ways to help injured workers achieve independence through our rehab solutions.

We’re extremely proud of Erin who leads our rehab and adaptive housing solutions teams. Give her a shout out at ezablocki@atfmedical.com.